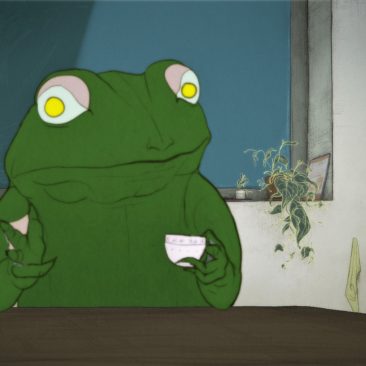 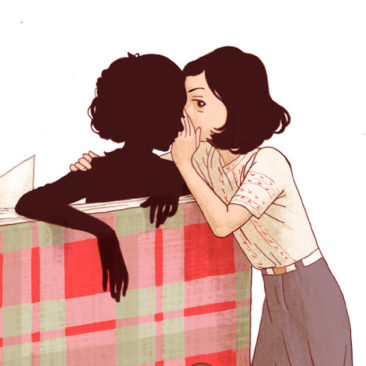 Where is Anne Frank? 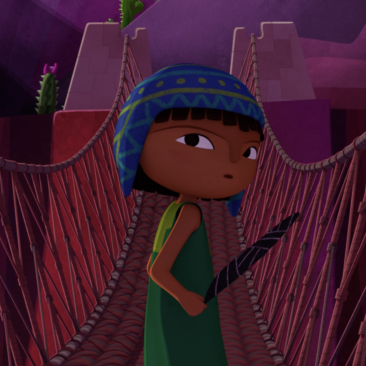 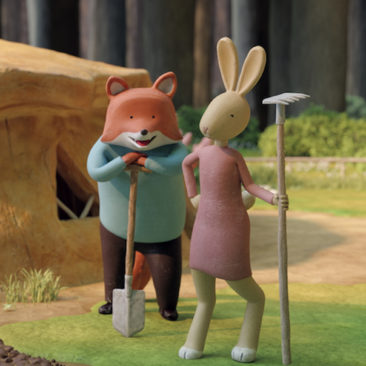 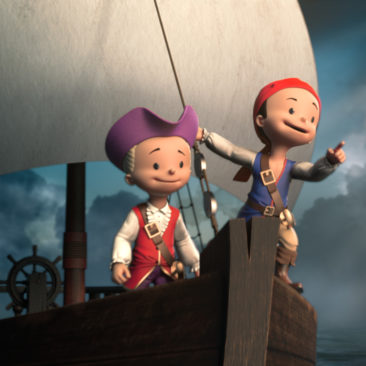 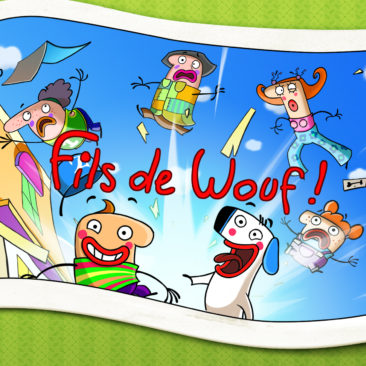 Doghouse Films and our friends Trickstudio Lutterbeck, Balance Film, Artémis Productions and Maur film are together nominees for the Cartoon Tributes 2020 as European Producers of the year for “Fritzi - A Revolutionary Tale”. Results will be known next week in Bordeaux!

The Cartoon Tributes are the awards for outstanding contribution to the development of European Animation over the last year.

The vote and ceremony will take place in Bordeaux on Thursday 5 March and the winners received an award, symbol of the professional recognition from their peers. The aim of the Cartoon Movie Tributes is to reward outstanding achievements, companies or personalities that have had a positive and dynamic influence on the animation feature film industry.
All professionals attending the Cartoon Movie will vote for their favorite nominee in three categories: Director, Distributor and Producer of the Year. ... See MoreSee Less

Yesterday night "Fritzi, a revolutionary tale" won the German Film Critics Award in the category Best children’s Film.
We are so proud of this amazing movie!👏

Ari Folman was visiting the team of Doghouse Films today! We are all so happy to work on this amazing movie “Where is Anne Frank?” and with a so amazing and talented team!